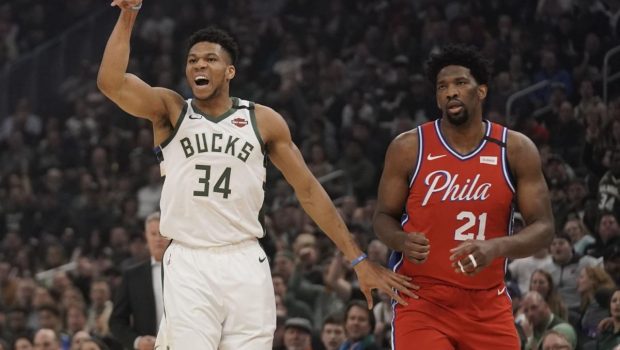 The official announcement is set for 2 p.m. ET.

Antetokounmpo joins Jordan (1987-88 season) and Hakeem Olajuwon (1993-94 season) as the only players to win the MVP and Defensive Player of the Year awards in the same season.

He is due to become a free agent this offseason unless Milwaukee comes through with a super max contract. 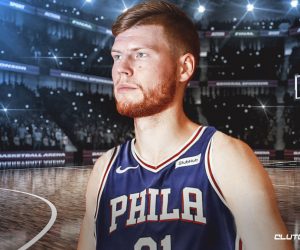 One thought on “GIANNIS, A BUCK FOR NOW, WINS 2ND STRAIGHT NBA MVP!”