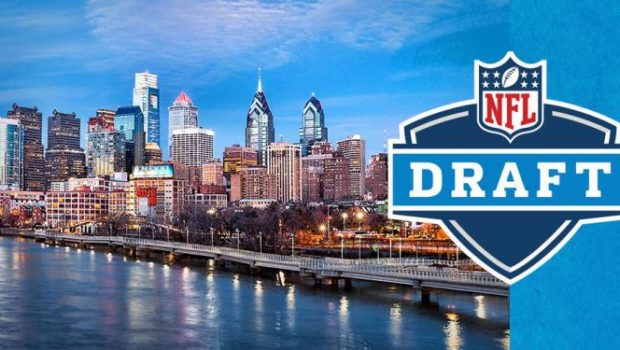 NFL fans can now register for free tickets for the NFL draft April 27-29 at the 3,000-seat theater being built at the Art Museum at the head of the Ban Franklin Parkway.

Go to NFL.com/FanMobilePass and download the “NFL Draft Fan Mobile Pass” app. The registration ends March 19. Winners will be notified on March 22 and told which of the three dates they can attend. The first round will be on April 27; second and third rounds, April 28; and final four rounds, April 29.