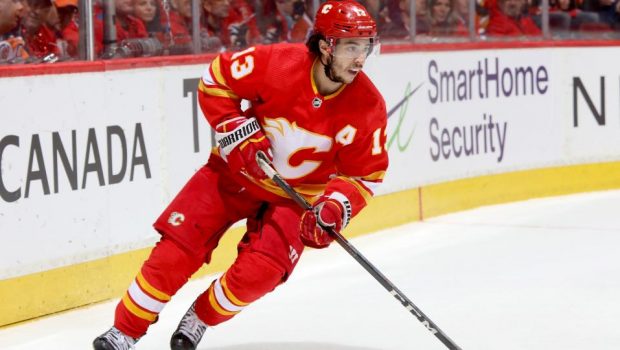 GAUDREAU WAS CLOSE TO SIGNING WITH DEVILS — NOT THE FLYERS!

Johnny Gaudreau was close to signing with the New Jersey Devils.

“I think I was trying to get a deal done with the Devils and then Columbus called, and I was like, ‘I want to go here,’” Gaudreau said on the “Spittin’ Chiclets” podcast.

Gaudreau recounted that he hadn’t heard from the Blue Jackets until 4pm on the first day of the free agent period. It sounds like had Columbus not acted when they did, Gaudreau would have ended up with the Devils.

And the Flyers never made an offer!