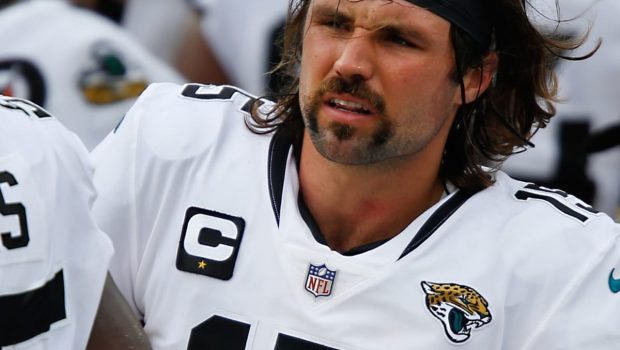 The Eagles have traded backup quarterback Joe Flacco to the New York Jets.

So Gardner Minshew is now the Eagles’ new No. 2 behind starter Jalen Hurts

The Eagles get a 2022 sixth-round pick from the Jets that can turn into a fifth-rounder based on playing time.

Reid Sinnett, whom the Eagles claimed off waivers from the Dolphins, becomes the third-stringer.