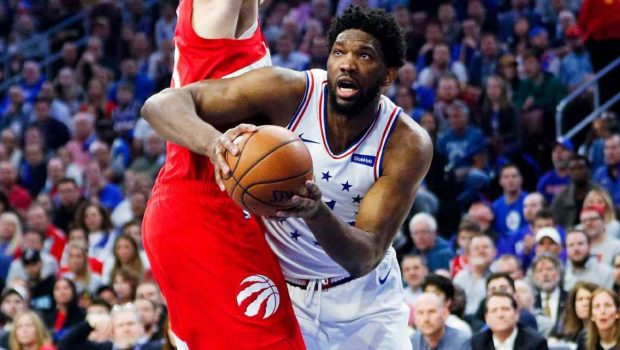 Thursday night’s Sixers win in game 6 against the Raptors broke an ESPN record for ratings.

The telecast drew a 14.3 rating in the Philly market, making it ESPN’s highest-rated NBA game ever in Philly.

ESPN had a 3.6 metered market rating for the Sixers victory over the Toronto Raptors in Game 6. It was up nine percent from the 2017 comparable game – a 3.3 rating for the San Antonio Spurs vs. the Houston Rockets. The game peaked with a 4.2 rating in its final quarter hour.