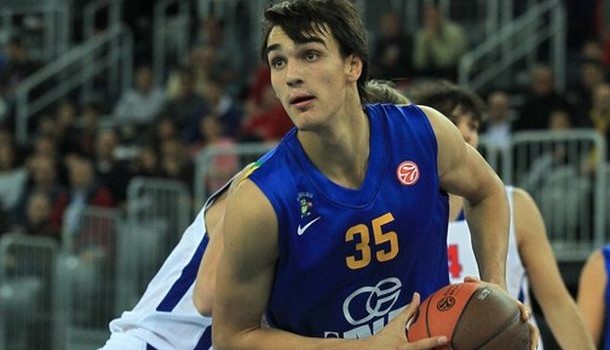 FUTURE SIXER DARIO SARIC IS LIGHTING IT UP IN EUROPE

As the Sixers keep losing, let’s take a look at what is in store for fans next season.

Dario Saric, the Croatian forward whom the Sixers drafted in 2014 and is headed here next season, is coming off the most prolific three-game scoring stretch of his two-year career with Anadolu Efes.

After averaging 6.3 points and converting a combined eight of 27 field goal attempts through his first four appearances of March, Saric responded with three consecutive double-figure outings from March 18 through March 25, posting 18.3 points and shooting 18 for 30 from the floor. Saric’s three-point efficiency stood out in particular during this span, as he nailed eight of his 11 attempts from beyond the arc. He capped the previous week with back-to-back double-doubles as well.

Here are some of the statistical highlights from Saric’s three-game spurt:

Saric’s 26 points on March 21st against Turk Telekom represented his highest output ever with Anadolu Efes, while his 11 boards four days later versus Unicaja Malaga matched a season high.