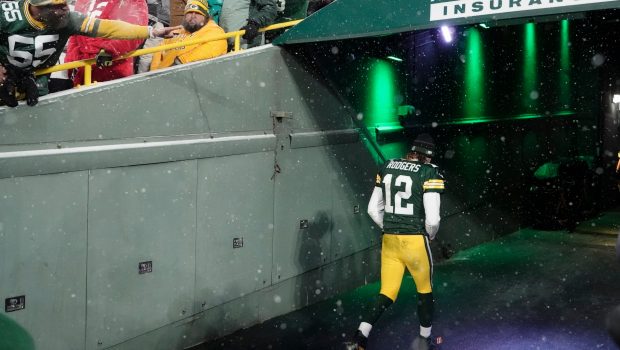 The 5 1/2-point underdog Niners beat the Packers in Green Bay last night 13-10 on a last-second 45-yard field goal by Robbie Gould to advance to next Sunday’s NFC title game against either the Rams or the Bucs, who play today.

And Jimmy Garoppolo completed 11-of-19 passes for 131 yards and an interception.

After spending the first quarter hitting receivers right in the hands, Garoppolo fell apart in the second.

His pick came under pressure in the red zone. He was sacked four times in 23 dropbacks and on multiple occasions in the second half drifted a wobbly checkdown pass into pick-six territory.