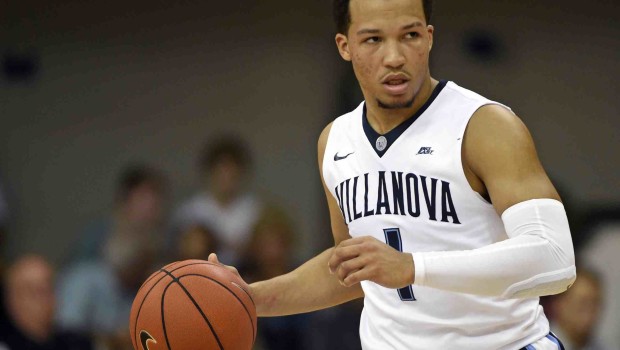 As top-ranked nationally Villanova prepares to play at red-hot Temple tomorrow night, there’s some talk that freshman guard Jalen Brunson might be a one-and-done.

But the chances of that now are slim to none. Currently the 5-star freshman is fourth on the team at 10.3 PPG and dishes 3 assists per game.

“I expected more, I’m not going to lie to you,” former Cats’ coach Steve Lappas said about Brunson’s play. “Especially based on what he did with USA basketball. He’s a good player, don’t get me wrong. He’s a factor in that he’s one of the guys who can do things on any given day. But he certainly not the best player on his team, not even close.”