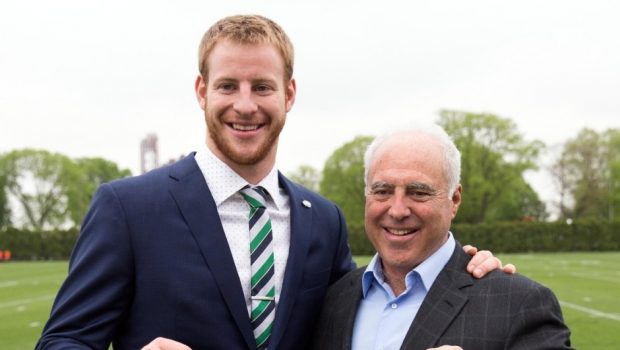 EAGLES ‘LURIE ON DOWN, IN STUNNED DISBELIEF AT WENTZ TRADE’!

Over the weekend, in talking to two people who know the inner workings of the Eagles, it’s clear that there is a stunned disbelief inside the team from owner Jeff Lurie on down.

A year ago, Doug Pederson and Carson Wentz were the keystones for the future of the franchise. Today, it’s almost inconceivable Nick Sirianni and Jalen Hurts are the coach and quarterback, and the franchise is cap-strapped with so few young building-block players.

It used to be that a coach with recent Super Bowl currency wouldn’t get erased after one bad year. It used to be that a struggling young quarterback would take his medicine and fight to get his position back, not semi-force a trade so soon after making his money.

Roseman is public enemy number one with an angry fan base right now.

Angry” is a mild term, most likely. Philadelphia is mad as hell at the Eagles, and at Roseman.

“I hate Howie Roseman with a passion now,” Eagles fan (presumably) Adam Michalesko tweeted after the trade. “I don’t want to be a fan anymore.” (Rumor has it he’ll be wearing a green jersey come September.)

The Super Bowl seems 13 years ago, not three. But that’s the NFL world now, where spite is routing patience.

FMIA: Want To Trade For Deshaun Watson? Here’s What It Might Take 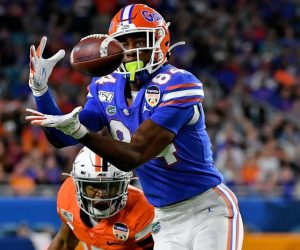 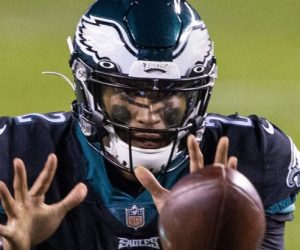