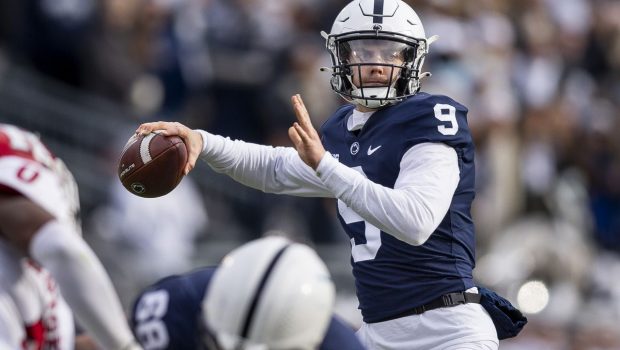 Penn State’s Sean Clifford has recovered and will start at quarterback.

Clifford has recovered from flu symptoms.He did not suffer an injury or re-aggravate previous ones against Rutgers, and was pulled only because of illness, head coach James Franklin confirmed Tuesday.

Clifford, who has struggled for stretches since being knocked out of the Iowa game in early October, did enjoy his best run of practice last week before being hit with severe flu symptoms, Franklin said.

Clifford was relieved by true freshman Christian Veilleux at the end of the first quarter against Rutgers. The kid from Canada performed remarkably well in his first college action, throwing three touchdowns and being named the team’s offensive player of the game.