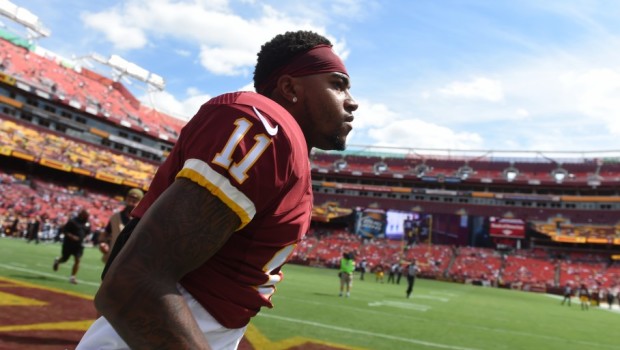 Along with the Tampa Bay Buccaneers, the Eagles, New England Patriots and the Dallas Cowboys also have inquired about wide receiver DeSean Jackson.

Barring any unforeseen circumstances, it’s expected that the Redskins and Jackson will part ways.

Should he land with the Bucs, Jackson would join an offense with quarterback Jameis Winston and Pro Bowl wide receiver Mike Evans.