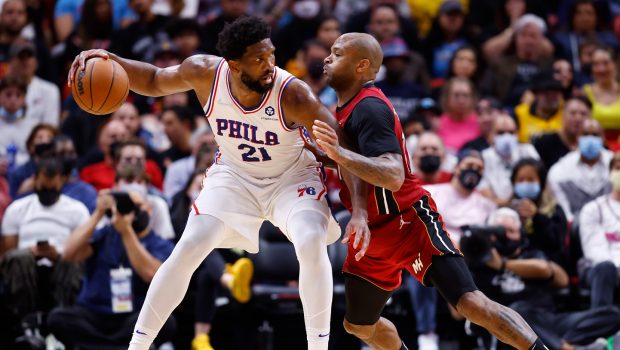 NBA free agency has only been live since June 30 at 6 pm.

But the results are in:

THE SIXERS ARE A WINNER!

The Sixers lured P.J. Tucker from Miami (even if it’s a slight overpay but good for Tucker, who is defensive and corner 3-point specialist), and they worked with James Harden to decline his player option at $47.4 million and give him a longer deal at slightly lower per year salary.

As a result, the Sixers could have some financial flexibility to improve the roster.

The Sixers also added inexpensive depth, reaching a deal with Danuel House Jr., who played with Harden in Houston.