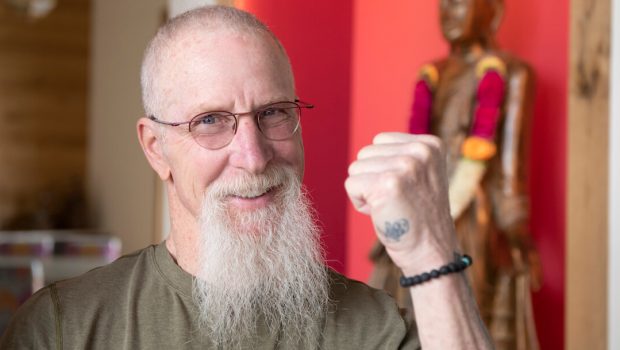 Pat Croce says he will ring the bell at the Wells Fargo Center before Game 2 of Wizards at Sixers, which tips off Wednesday night at 7pm.

Croce had surgery for T cell lymphoma in November of 2020, from which he has recovered and has helped raise $1.7 million for the American Cancer Society, according to an interview he did with 6ABC in April.

Croce was the Sixers president from 1996-2001, resigning after losing a power struggle with Ed Snider after the team’s last NBA Finals appearance, a loss to Kobe, Shaq, and the Los Angeles Lakers.

I am! I ‘ring the bell’ this Wednesday when the @sixers host the @WashWizards. Last time I rang a bell was the finale of my radiation treatments. So ‘bell ringings’ are celebrations! https://t.co/VQfN84HSui