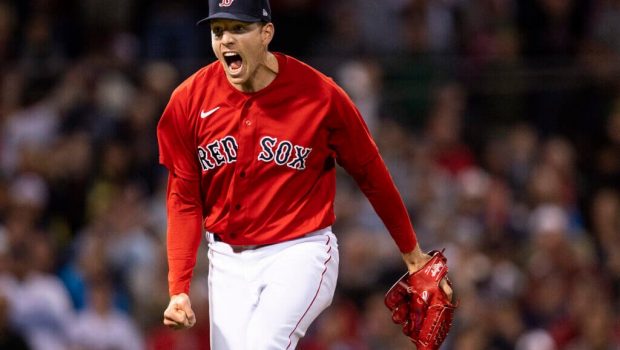 Ex-Phillies pitcher Nick Pivetta permitted just one run over five innings for the Red Sox last night as the Astros won 9-2 to even the ALCS at 2-2.

Pivetta retired the first two batters of the game, but Alex Bregman then turned around a fastball and skied it just over the Green Monster for the first run.

The right-hander got into some two-out trouble in the second inning, but he was able to escape that and then faced just one over the minimum over the next three frames.

Pivetta threw only 65 pitches in his five innings, but he’s not totally stretched out right now and the Astros had 2-3-4 in the order due up in the sixth, making manager

Alex Cora’s move to the bullpen sensible. The first two relievers did their job, but Boston’s ‘pen melted down late. He had an up-and-down regular season, but Pivetta has come up huge in his last two postseason outings. Chris Sale will take the ball in Game 5 for the Red Sox.