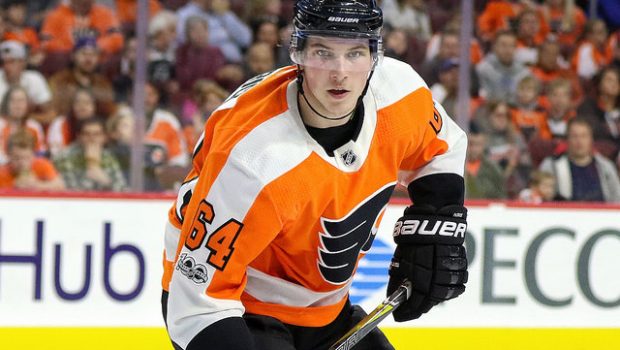 Vegas Golden Knights GM Kelly McCrimmon told reporters on Thursday that former Flyers Nolan Patrick, the No. 2 0verall 2017 draftee, will not play during the 2022-23 season.

McCrimmon also reaffirmed that Robin Lehner and Shea Weber will miss the season too.

Patrick’s career has been dominated by injuries, starting off with shoulder issues in junior and surgery for a sports hernia. Patrick was drafted second overall by the Flyers in 2017 and in 2019-20, he was diagnosed with migraine issues that ultimately caused him to miss all of that season.

He went 650 days before games when he finally re-appeared in the Flyers lineup on Jan. 13, 2021, missing just four games that year with the Golden Knights. Concussions limited him to just 25 games with Vegas, totaling seven points.