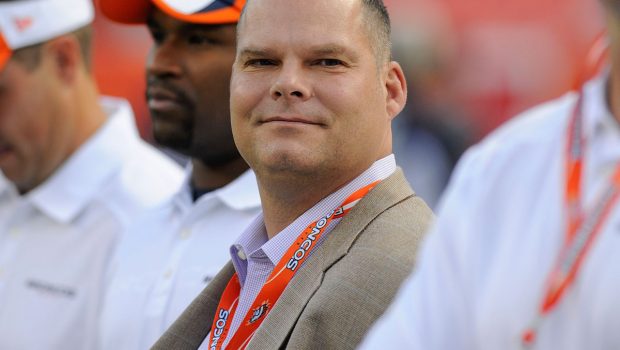 Heckert was most recently a personnel executive with the Broncos from 2013 to 2017.

Heckert stepped away from the team following the 2017 season after being diagnosed with amyloidosis.

“Tom was an integral part of our organization and we’re all incredibly saddened today,” Broncos general manager John Elway said in a statement. “With his many years of experience and time as a GM, Tom was a tremendous resource and a key member of our team. He was a very good evaluator. He had an eye for talent, and we always trusted his voice. It’s easy to see why Tom was widely respected and had so many great relationships across the league. I’ll always be grateful for how he helped me transition into this position. My prayers go out to Tom’s family, friends and everyone he worked with during his career.”