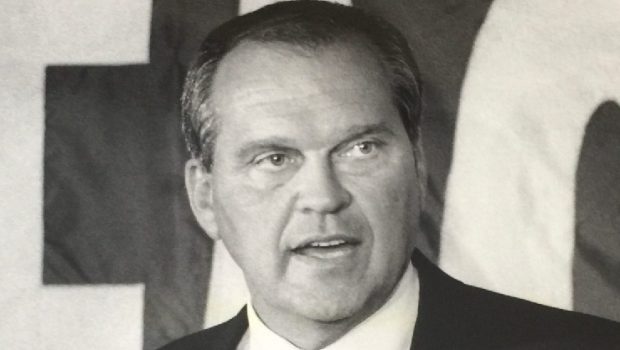 Former Eagles assistant coach and personnel executive Bill Davis Sr. died on Saturday due to complications from Alzheimer’s at his home in Florida. He was 81.

A longtime NFL coach and personnel evaluator, Davis was an assistant coach on Dick Vermeil’s staff from 1976-78. In 1978, the Eagles reached the playoffs for the first time since the 1960 NFL Championship season.

He returned to the team as the vice president of player personnel from 1986-90. Eagles Hall of Famers Eric Allen, Jerome Brown, and Seth Joyner were drafted during that period.

Recently, his son, Bill Jr., was the Eagles’ defensive coordinator from 2013-15.

“His family and friends are all extremely proud of all of his professional accomplishments, but we are more proud of the man he was,” Davis Jr. told cleveland.com. “The father, husband, grandfather, brother, and friend he was to everyone he came in contact with. He was a true leader of men and family. He will live on through all of us.”