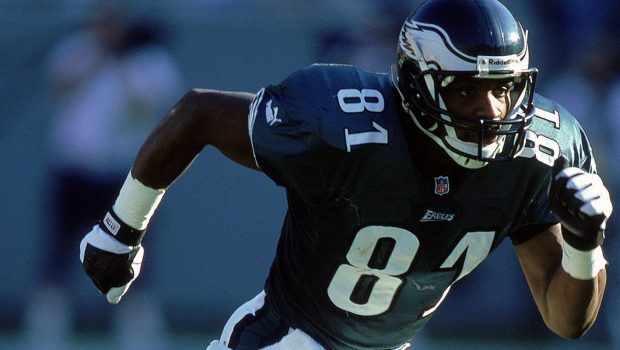 Charles Johnson, a first-round pick in the 1994 NFL Draft, spent five seasons with the Pittsburgh Steelers before joining the Eagles in 1999.

He was a target for rook QB Donovan McNabb, and he led the Birds in receiving yards in 1999 and was second on the team behind Chad Lewis in 2000.

Sad news. Johnson was a mentor for Donovan McNabb and helped the early Andy Reid teams learn how to win. https://t.co/ONt2MbKuvJ