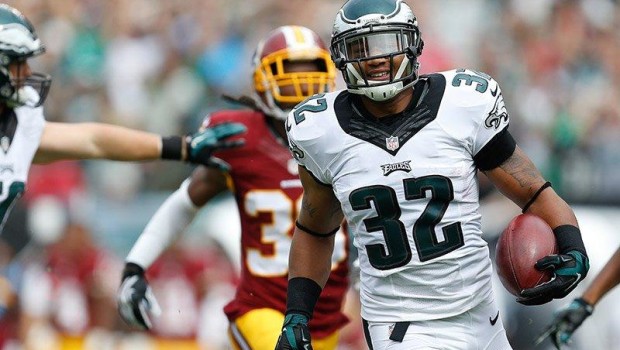 After the Eagles rescinded the offer they had made to Polk, the Houston Texans have reached a contract agreement with him, John McClain of the Houston Chronicle reported.

Polk (5-11, 222) is likely to compete with Alfred Blue and Jonathan Grimes for time behind Arian Foster in the Texans’ backfield. Polk rushed for 172 yards and four touchdowns on 46 carries for the Birds in 2014.

The Eagles tendered Polk as a restricted free agent, but they pulled the offer last Friday. With DeMarco Murray, Ryan Mathews and Darren Sproles ahead of him in the pecking order, the 25-year-old Polk might have struggled to get many carries in Philly, and he could have been in danger of not making the club. However, in Houston, Polk would seem to have a chance to push for the top backup role.