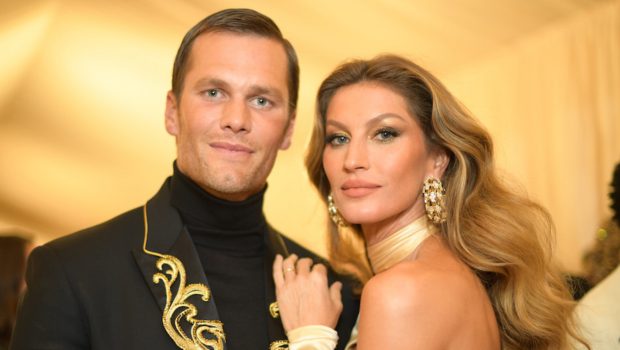 FOR TOM BRADY AND HIS WIFE, THE HAPPINESS MARKET HAS CRASHED!

So, the last time the Eagles played a real game they got waxed by the Tampa Bay Bucs 31-15 in last January’s first round of the playoffs.

Since then, the Birds have improved.

Then, about 40 days later, he changed his mind and came back.

Which evidently pissed off his wife.

Page Six od the New York Post reports that Brady and his wife, Gisele Bundchen, have had “a series of heated arguments” after Brady decided to return to the NFL earlier this year, following a 40-day retirement.

It’s no surprise, frankly. With Brady gone for nearly two weeks and the reasons for it being kept tightly under wraps, there had been plenty of speculation that it had something to do with Mr. and Mrs. Brady — especially since Mr. Brady was out of football for roughly six weeks until he was suddenly back in.

To date, Brady has explained the situation simply by saying, “I’m 45 years old, man. There’s a lot of shit going on.” Gisele may not appreciate having these issues, if there’s anything to them, being described in those terms.

Meanwhile, the folks at the Post who went with this story may soon have a lot of shit going on soon, given that the Post is owned by the same family that owns Fox Sports, which eventually will play Tom Brady $37.5 million per year for a decade.