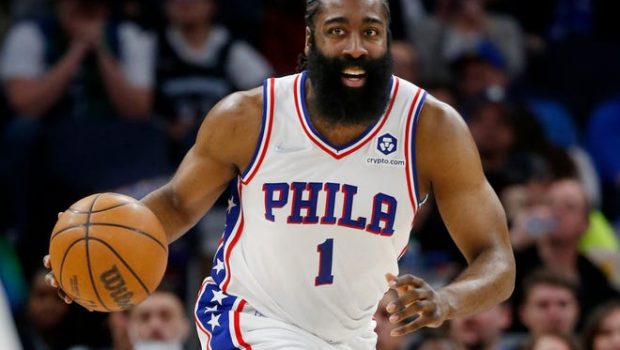 FOR SIXERS AND HARDEN, HOME IS WHERE THE $69M HEART IS!

“From my first day with the 76ers organization, the team and the fans have helped me feel at home here in Philadelphia.”

There have been various reports regarding how motivated Harden is entering his age-32 season, and the team may not be done building around him.

The Beard even took a pay cut so that Philly could bolster its roster, and Harden’s goal has never been more obvious: win a championship.