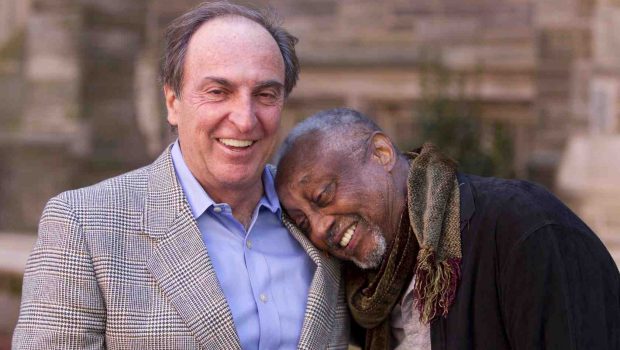 “Temple called, Dick Englert called, and asked me if I would take on this role. I said I’m happy to serve in any way,” Fran Dunphy said.  “When Temple calls and asks, my tendency is to say ‘yes.’”

Temple made the surprising announcement yesterday that former basketball coach Fran Dunphy is returning on an interim basis as athletic director, replacing Patrick Kraft, who scooted off to Boston College.

Dunphy spent 13 seasons as the Owls’ head coach before retiring after the 2018-19 campaign to make way for Aaron McKie. He led the Owls to 270 victories and 10 postseason berths, including eight NCAA Tournament appearances.

Dunphy has long been a strong proponent of student-athletes’ academic excellence. Under his leadership, Temple was recognized by the NCAA’s Division I Academic Performance Program (APP) Public Recognition for three consecutive years: 2017, 2018 and 2019. (The team also earned the honor in 2020.)

Before he was hired at Temple in 2006, Dunphy served as men’s basketball coach at Penn for 17 seasons, leading the Quakers to 48 consecutive Ivy League wins and four conference titles from 1992-1996.

“Although this is a new role for Fran Dunphy, the truth is that he’s been a leader at Temple, in Philadelphia and in the nation for decades,” Temple president Richard M. Englert said in a press release Wednesday. “From the court to the classroom, to his advocacy and philanthropic efforts, Fran has time and again proven his dedication to our university and our city, and we look forward to seeing the positive impact he will undoubtedly make as acting director of athletics.”

“There is no better choice to lead Temple Athletics than Fran Dunphy,” former Temple coach John Chaney (above with Dunphy) said. “His leadership and his calm demeanor is just what the University needs at this critical time. There truly is no better person than Fran.” 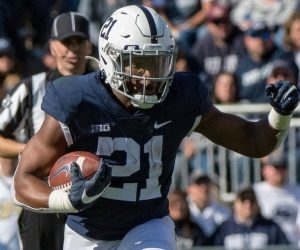 SCHEDULE’S STILL NOT OUT YET, BUT NOVA IS TOP PICK IN THE BIG EAST! 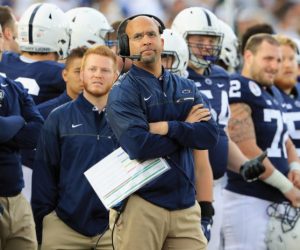