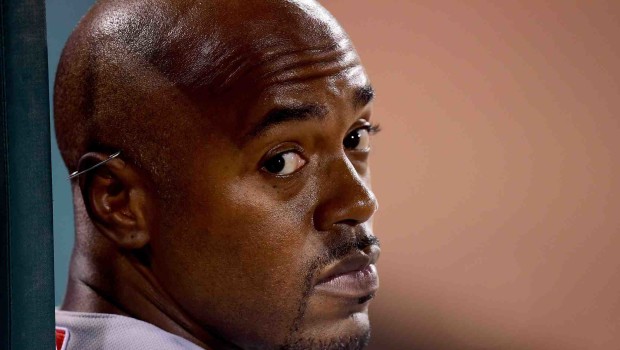 FOR EX-PHILLIES SS ROLLINS, DODGER COMPETITION WITH A KID!

When Jimmy Rollins got traded by the Phillies last December 19, he knew the day would come when the Dodgers’ shortstop of the future would come gunnin’ for his job.

Corey Seager and Rollins couldn’t be more different, but the Dodgers shortstops have been lumped together this fall in a three-word question that has become all the rage.

Who do you think should be the starting shortstop for the Dodgers in the postseason?

Most fans think it should be Seager, and why not? In his first 11 games in L. A., he looked like Cal Ripken Jr. and played like Derek Jeter, batting .432 with six doubles, seven RBIs and an OPS of 1.219.