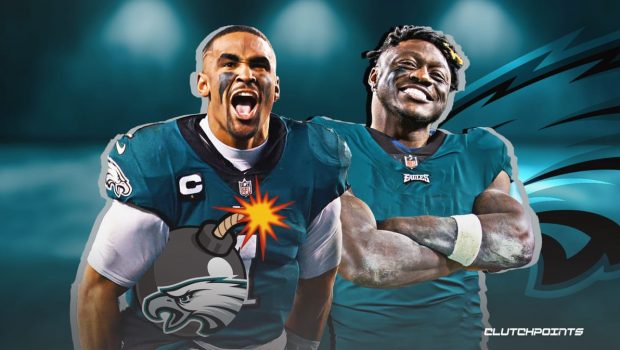 Finally football is back!!

Tonight the Eagles kick off the 2022 preseason at the Linc against the New York Jets.

The only good thing about it is we’re one week closer to the opener at Detroit September 11.

All Pro center Jason Kelce will miss the game due to a clean out of his elbow, this scope considered routine and should have Kelce ready for the season opener a full month away.

Rookie center Cam Jurgens will get the snaps tonight in Kelce’s absence.

The starters are only expected to play a couple of series, but fans at the Linc want to see new wide receiver AJ Brown, acquired in a draft day trade with the Titans.

Brown and QB Jalen Hurts are expected to give the Birds a big boost in this season’s passing game.

I’m sure the duo wants to give fans a taste of what’s to come this season with expectations off the charts as a team that will contend to win the NFC East this year.