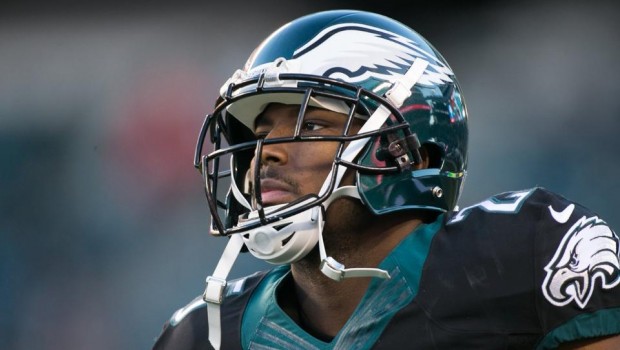 The civil lawsuit marks the latest step in a legal battle that had been rejected by Pennsylvania Attorney General’s office and has failed to result in any criminal charges against McCoy or anyone else.

“Our investigation has confirmed that [officers] Darnell Jessie and Roland Butler were viciously attacked and beaten by LeSean McCoy and the additional defendants. As a result of the violent assault, both men have suffered serious and permanent injuries,” said Fortunato N. Perri Jr., the attorney for the police officers involved in the fight.

McCoy’s attorney, Dennis Cogan, was not available morning when contacted for a comment.

The lawsuit names McCoy and three other members of his party: Curtis Brinkley, Tamarcus Porter and Christopher Henderson, all of whom were inside the Recess Lounge, an Old City after-hours club, on Feb. 7.

The Recess Lounge also is named as a defendant. Officers Jessie and Butler allege the club was negligent in failing to provide adequate security and for continuing to serve alcohol to McCoy, Brinkley, Porter and Henderson, “who were already visibly intoxicated.”

In April, Philly District Attorney Seth Williams said McCoy wouldn’t be criminally charged in the incident, concluding that he couldn’t prove who initiated the fight. Williams said at the time that it’s legal to act in self-defense or the defense of others.

The Pennsylvania Attorney General’s office subsequently decided to review Williams’ decision not to charge McCoy, at the request of the Philadelphia Fraternal Order of Police.

In a July letter to the FOP, Bruce Castor, then the solicitor general of Pennsylvania in charge of the McCoy probe, wrote: “I would have to not only disagree with the decision of DA Williams, but would have to conclude that his decision was so far off the mark as to be abusing the authority given him by the voters of Philadelphia. Applying that standard, I cannot say that I find DA Williams abused his discretion.”

Cogan told ESPN in July that McCoy was only trying to break up a fight between the officers and his friends, who had started arguing over a $350 bottle of champagne.

“Frankly, McCoy did nothing wrong. He was put through hell for no reason,” Cogan said at the time.

Police also have said the fight broke out over a misunderstanding about who had purchased the bottle of champagne.

McCoy, 28, is in his second season with the Bills after playing six years with the Eagles.