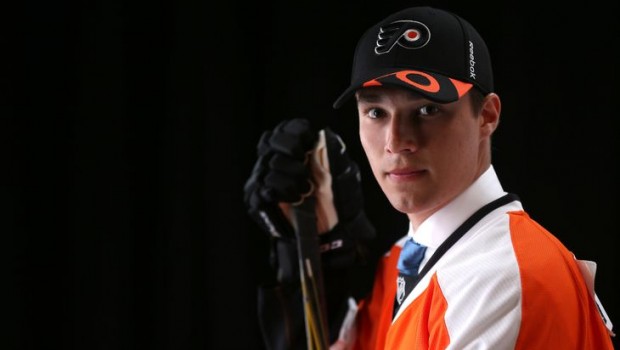 The Flyers announced that they have signed defenseman Ivan Provorov to an entry-level contract.

The 6-foot, 201-pound defenseman was selected seventh overall in the 2015 NHL entry draft, and he will join six other members of the Flyers draft class at next week’s development camp in Voorhees, NJ.

The camp is free and open to the public.