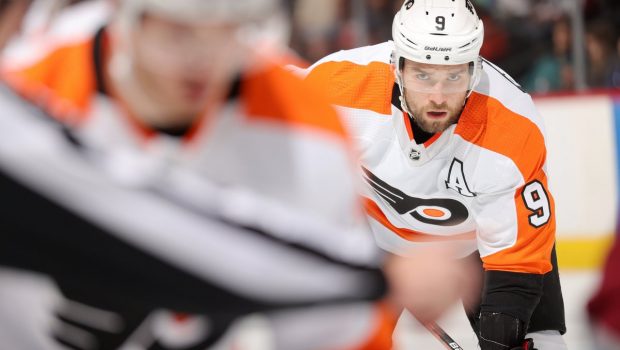 FLYERS WERE TERRIBLE, AND NBCSP RATINGS WERE TOO — DOWN 39%!

And Flyers fans voted with their eyeballs.

And one of the biggest ratings drops on NBCSP in the NHL:

Viewership for nationally televised NHL games on ABC, ESPN and TNT was up around 18% compared to the league’s final season with NBC Sports in 2020-21. The average of 460,000 viewers per game was the league’s highest mark since 2016-17.