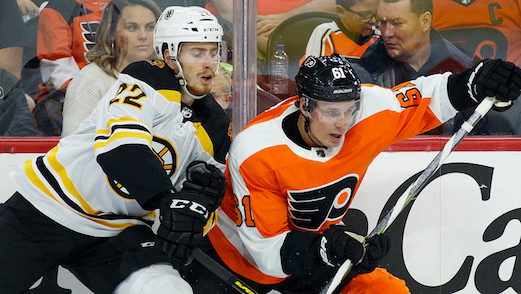 The Flyers went a combined 5-3-1 against Boston, Tampa, and Washington, which was the best record among the four teams in games against one another this season.