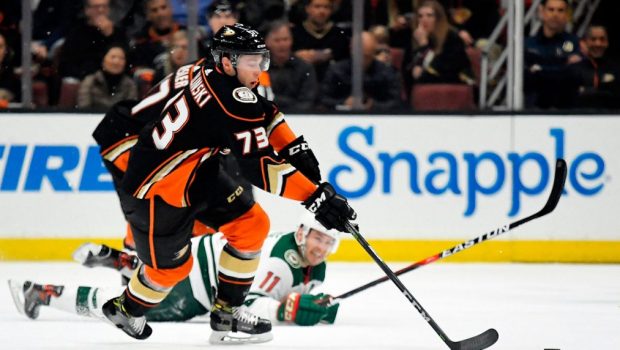 FLYERS WELINSKI HEALTHY ENOUGH TO BE DUMPED TO PHANTOMS!

The Flyers have decided that defenseman Andy Welinski, who had been out with a lower-body injury, is healthy enough to be dumped to the Phantoms.

If the 26-year-old clears waivers, he will report to AHL affiliate Lehigh Valley.

Nolan Patrick (migraine disorder) remains on injured reserve and counts against the cap like Welinski did. When the 20-year-old center is healthy, the Flyers will have room for him because the roster is at 21 players. Patrick appears to be getting closer to a return as he is with the Flyers on their current three-game road trip.

The Flyers might still make a move when Patrick inserts the lineup. An odd man out could be Connor Bunnaman or Carsen Twarynski, both 21-year-old rookies. It would make sense if the Flyers want them playing games at Lehigh Valley rather than sitting in the press box as an extra forward.

If the Flyers decide to send one of those players down, it would also create more cap flexibility. Chris Stewart, a veteran winger who turns 32 years old this month, remains with the team on a pro tryout.

As for Welinski, he will help a young Phantoms team if he clears waivers. Welinski has played 146 career AHL games and appeared in a career-high 26 games for the Ducks last season.