Don’t you just love it when an overpaid pro athlete can’t take the heat dished out by an overly sensitive writer and the result is:

BATTLE OF THE SNOWFLAKES!

Last Friday, after a second straight win to open the season, the Flyers Jakub Voracek took his spot on the podium following his two-point night and after being asked a fairly innocuous question, completely blasted Inky columnist Mike Sielski.

After the Flyers beat the Penguins 5-2 on Friday night, Sielski asked Voracek a question in the postgame press conference:

“Two games in, Jake, how different does the season feel, if at all, given the circumstances in the offseason and the condensed schedule and everything?”

“It doesn’t matter what I say, Mike. You’re going to write fucking shit every time. So, it doesn’t matter what you say. Yeah, it’s different. I mean, we got four points out of the first two games. I wasn’t even going to answer your question, because you are such a weasel, it’s not even funny. Next question.”

Here’s video of the exchange, which wasn’t bleeped out on NBC Sports Philadelphia:

Jake Voracek is an absolute savage.

“It doesn’t matter what I say, Mike. You’re gonna write fucking shit every time … I wasn’t even going to answer your question because you are such a weasel it’s not even funny.” pic.twitter.com/D0SZ6E2uTZ

Here’s Sielski’s story, which is paraphrased by CrossingBroad.com:

“On Halloween of 2019 I went to Voorhees, where they practiced that day. I go to write a column. They had gotten off to a slow start that year and Alain Vigneault is talking and says he needs more from his veteran group of players. Voracek and James van Riemsdyk were laughing as he was talking.

“I go home and I’m hosting a party at our house, and we’ve got 60 people coming over for trick and treating. I’m on deadline and trying to write this column about what happened at practice. Flyers public relations got in touch because they thought I was writing that Voracek and van Riemsdyk were laughing AT Alain Vigneault, so I apologized and said that I could understand why they saw it that way. I went online and we fixed the column at that point, to clarify that I didn’t know specifically what they were talking about, and I said I’d be willing to smooth things over with Jake, that I would speak to him at practice or over the phone. Again, we went in and fixed the column and that was it.” 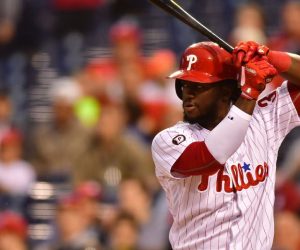 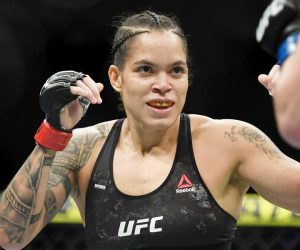 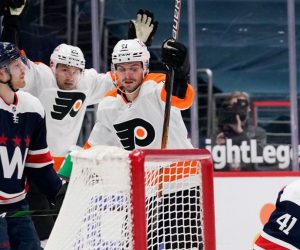 FLYERS WELCOME 3,100 FANS AND THE CAPS TONIGHT AT WELLS!