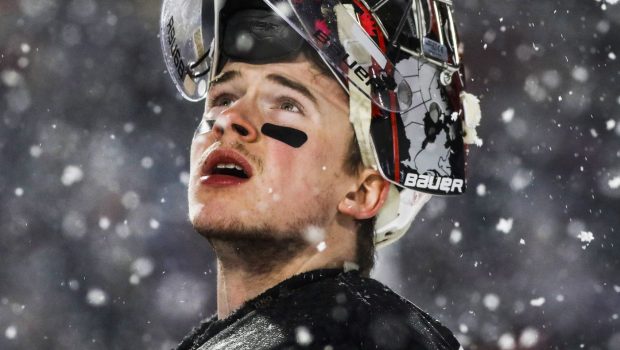 The Flyers 2020-21 season turned south early, and the proximate cause was the awful goaltending of Carter Hart.

But the belief among management and coaches is that an improved group of defensemen in front of the goalies will make them better.

Hart, who had an .877 save percentage last season that was last among goalies to play at least 20 games, signed a three-year contract Aug. 9 with the expectation he’ll return to his 2019-20 form, when he helped the Flyers reach the second round of the Stanley Cup Playoffs with a .926 save percentage and two shutouts in 14 postseason games.

Martin Jones signed a one-year contract July 28 to back up Hart after he had an .896 save percentage the past three seasons with the San Jose Sharks. Jones has familiarity with Flyers goaltending coach Kim Dillabaugh, who was goalie development coach for the Los Angeles Kings when Jones played there from 2013-15. 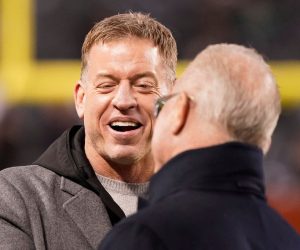 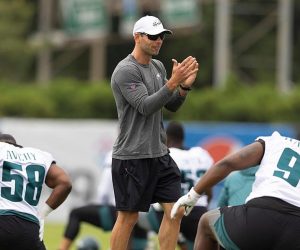