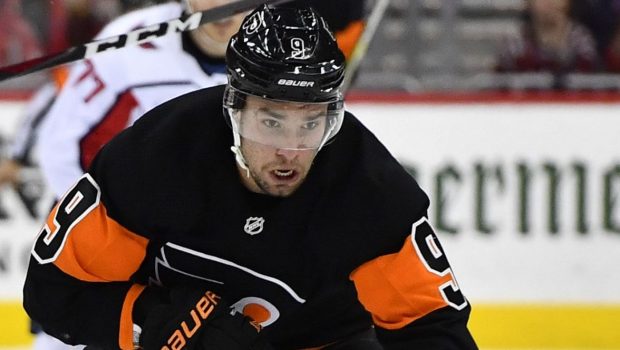 Even though the Flyers season doesn’t officially end until April 29, for all intents and purposes, it’s over now.

They are last in the Metro and have zero chance of making the playoffs.

According to Sportsnet’s Elliotte Friedman on his 32 Thoughts podcast (at the 32:50 mark), a lot more moves could be coming now that Rasmus Ristolainen is locked up for five more years.

Ivan Provorov, among others, could soon be on the way out:

“I have a feeling that they are gonna be reshaping their roster a bit more, and I do wonder about Provorov,” said Friedman.

“I made a few calls about him, and he is really struggling. And I had people saying to me, if he didn’t have the pedigree he did — a high draft pick, someone who is supposed to be a franchise cornerstone, who they hope would be a franchise cornerstone and somebody who they are paying a significant amount of money — they think he might have been scratched (against the Florida Panthers). And he has really struggled.

“I think they’re facing a decision on what to do here. I never think it’s all Provorov’s fault. It’s just been a really hard year there — (Ryan) Ellis has only played a few games — I just wonder where it’s gonna go with him. (…) The Flyers are definitely thinking here, ‘What’s his future?’ And I’m sure Provorov’s thinking it too. Like, ‘Is this the right fit for me?’ And so I just wonder if signing Ristolainen is a sign that there’s just a big defensive makeover coming here. Because one of the things I’ve heard was that if they sign Ristolainen, it’s the first domino in some other things. So I wonder what are those other things?”