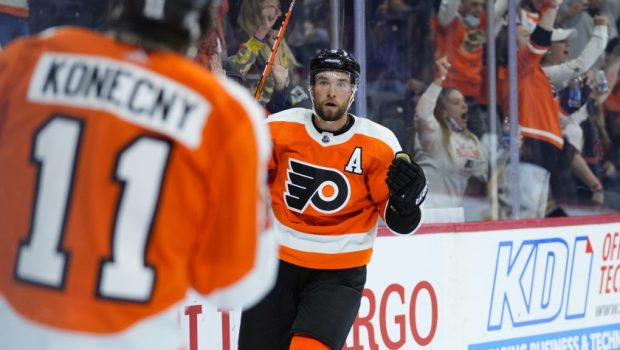 FLYERS REPORTEDLY TRYING TO TRADE PROVOROV AND HIS $6.75 AAV — GOOD LUCK WITH THAT!

The Flyers have leaned heavily on him since he broke into the NHL.

He does come with a $6.75 million cap hit for each of the next three seasons, which might scare off some teams, but he’s talented enough that there should be a deal to be made here.

The bigger question isn’t if the Flyers can trade him, it’s if they can get a return that they deem acceptable. P

Theircap situation isn’t great after inking Tony DeAngelo to a two-year, $10 million deal, so they might be motivated sellers.

I know #Flyers are trying to move Provorov and his $6.75 mil (AAV) over next three years. Going to be tough.