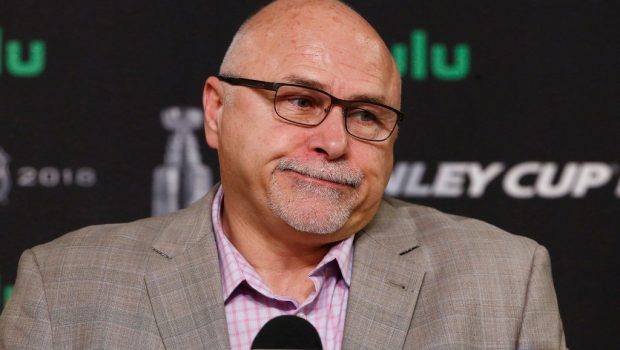 The Barry Trotz interview is today, per a report from Crossing Broad.

Trotz, 59, was fired by the Islanders early last week in a move that caught most of the hockey world off guard.

Following up on @FriedgeHNIC's 32 Thoughts, can confirm per a source that Barry Trotz is indeed in the "top tier" of the Flyers' coaching wishlist. As I've reported previously, money will not be an object in their coaching search. Doesn't mean they'll get him, but he's a target.