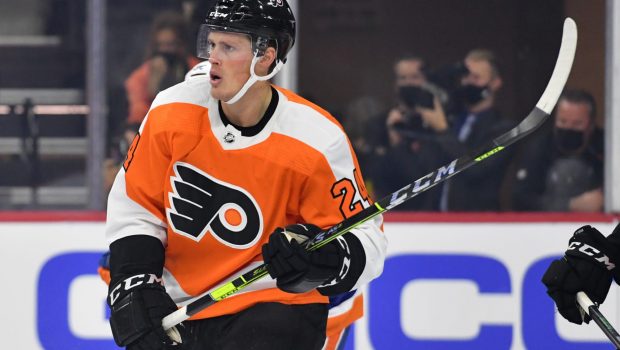 The Flyers have signed defenseman Nick Seeler to a two-year, one-way/two-way, contract with an average annual value (AAV) of $775K.

A native of Eden Prairie, Minn., Seeler played two years at the University of Nebraska-Omaha (2012-14) before transferring to the University of Minnesota for the 2015-16 season. He was selected in the fifth round (131st overall) in the 2011 NHL Entry Draft by the Wild.