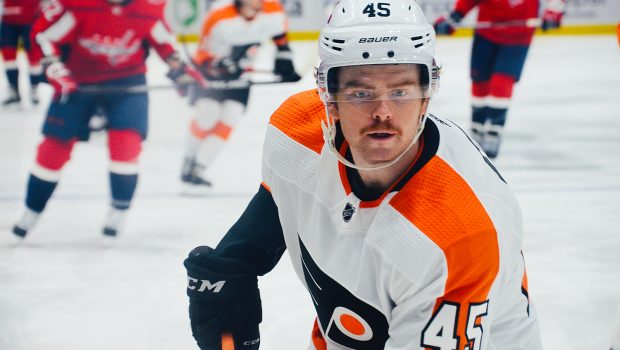 Artturi Lehkonen had a short-handed goal and the banged-up Colorado Avalanche held off the Flyers 3-2.

Devon Toews and J.T. Compher also scored for the defending Stanley Cup champions, who won consecutive games for the first time in nearly a month.

Cam York and James van Riemsdyk had goals for a Flyers team that dropped to 0-1-2 on their four-game trip. Felix Sandstrom made 22 saves in his first appearance since Nov. 26.

The Flyers certainly made things interesting down the stretch after van Riemsdyk was credited for a goal scored with 3:38 remaining.

They took a 1-0 lead in the first period when York tipped a loose puck into the net. York was skating in his third game of the season after being recalled last week from Lehigh Valley of the American Hockey League.