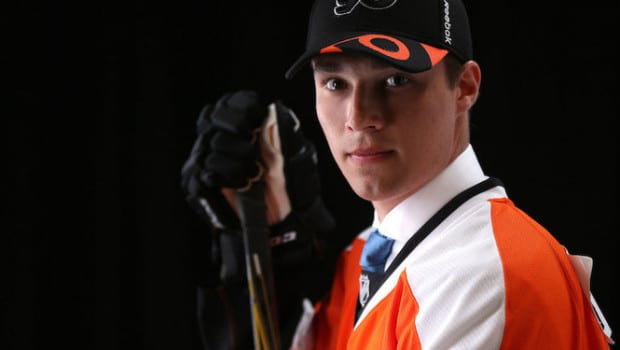 Flyers prospect Ivan Provorov has been named the Western Hockey League defenseman of the year.

And he really came on strong toward the end of the regular season. In the final 10 games of the year, he had eight goals and 18 points.