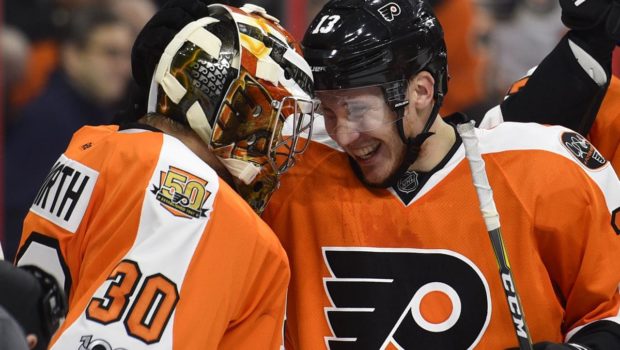 The Flyers are counting the days until they select a future game-changer with the No. 2 pick in the NHL draft.

So they made a modicum of news yesterday by releasing their preseason schedule for this fall: