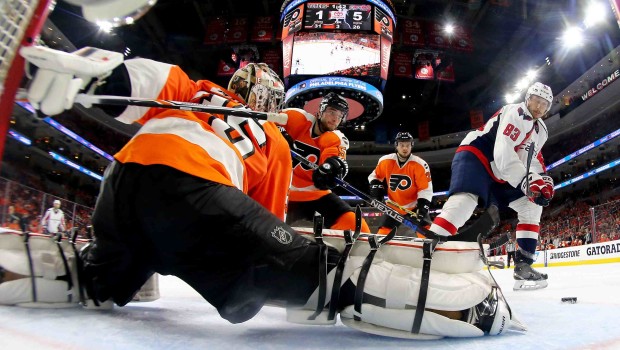 The Flyers are already banging the PR drum for the 2016-17 season.

They will host the Anaheim Ducks on Oct. 20 in their home opener of the 2016-17 season, the team announced yesterday.

While the NHL will not release the full schedule until today, the Los Angeles Kings and Arizona Coyotes revealed they’ll open the season against the Flyers on Oct. 14 and 15.

It will be the fifth time in franchise history the Flyers open their home slate against a Western Conference foe since 1993-94 when the NHL changed the conference names, and first since hosting the Vancouver Canucks in 2011-12, a 5-4 win.