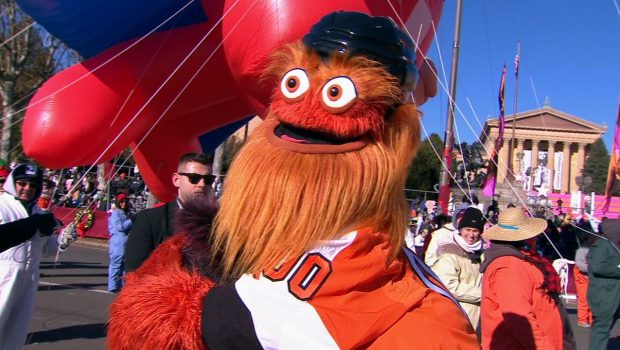 The Flyers are now officially out of playoff contention, which puts them in close competition with the Eagles for worst franchise in town.

And the Flyers may be at the bottom alone!

As the Islanders and Bruins picked up victories, the Flyers got their inevitable boot from the postseason race with a 5-3 loss to the Devils.

In 2019-20 and Alain Vigneault’s opening year at the helm, the Flyers won their first playoff series since that 2011-12 season and came one win away from the Eastern Conference Final. As a result, expectations were considerably high for the Flyers this season and the club fell considerably short of them.

“Definitely not the way we saw this year going,” Scott Laughton said. “Had very high expectations and it just didn’t happen. I think some nights we were worked and some nights we worked hard and not smart.”

One thought on “FLYERS NOW OFFICIALLY THE WORST FRANCHISE IN PHILLY!”