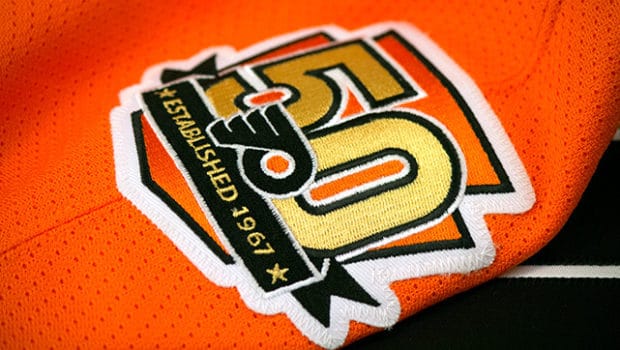 FLYERS HAVE NO. 2 PICK IN NHL DRAFT: HERE’S THE WEEK THAT WAS!

Today is a big day in Flyersland leading up to next week momentous NHL draft:

This doesn’t really apply to the Flyers because their three players with no-move clauses — Claude Giroux, Valtteri Filppula and Wayne Simmonds — are all expected to be protected.

NHL teams’ protection lists must be sent to the NHL, 5 p.m.

First round of NHL draft in Chicago, 6 p.m.