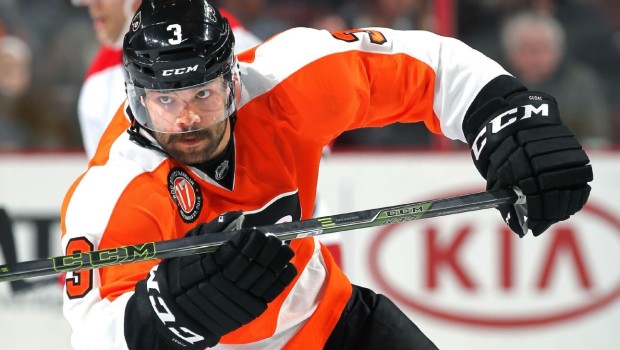 Radko Gudas has served out his 10-game ban and is available for Tuesday’s Flyers game with Toronto. Gudas was given his suspension for a retaliatory slash to the head of Winnipeg’s Mathieu Perreault . Factoring in the blueliner’s history, the league came down hard with the length of the ban. The 27-year-old is a near lock to return to the lineup in favor of Travis Sanheim or Mark Alt.