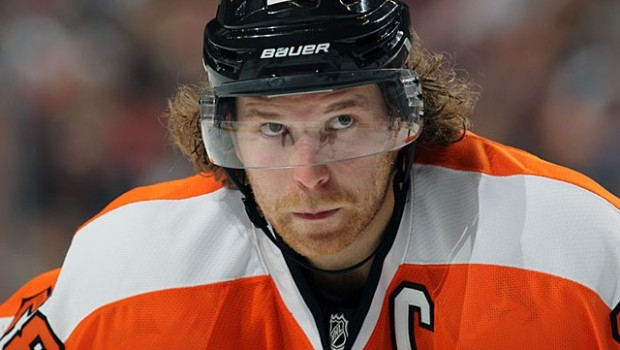 Claude Giroux’s final offensive numbers (25 goals, 73 points) weren’t bad, but they weren’t good enough to get the Flyers into the playoffs in 2014-15.

It was the first time since 2010-11 that Giroux averaged less than a point a game.

The Flyers were a top-heavy team offensively last season and need more from their captain to avoid another non-playoff season.