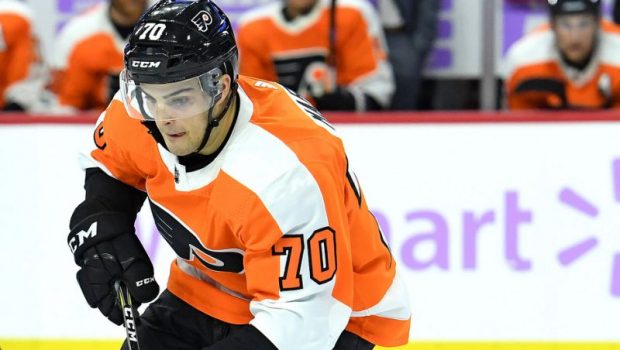 Danick Martel was sent down to Lehigh Valley by the Flyers on Friday, but he was claimed by the Tampa Bay Lightning yesterday.

That means that Martel will have to remain on Tampa Bay’s NHL roster for the shorter of 30 days or 10 games starting Oct. 3 when NHL rosters become official.

If the Lightning want to send Martel to the AHL’s Syracuse Crunch sooner than that, they’d have to clear waivers again.

Martel, a 23-year-old winger who went undrafted and signed with the Flyers in 2015, made his NHL debut last season in four games. He had been scoring at will with the Phantoms and ended the season with 25 goals and 40 points in 59 games. By waiving him the Flyers didn’t think he was NHL material right now, but…

“He’s close,” Hakstol said. “He’s a good player and this is obviously a good opportunity for him. He’s worked hard and you hate to lose a player like that out of the organization, but that’s the business.” 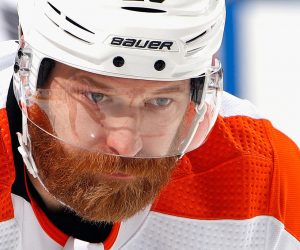 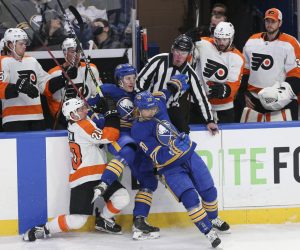 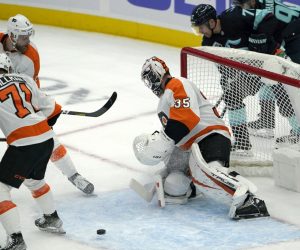