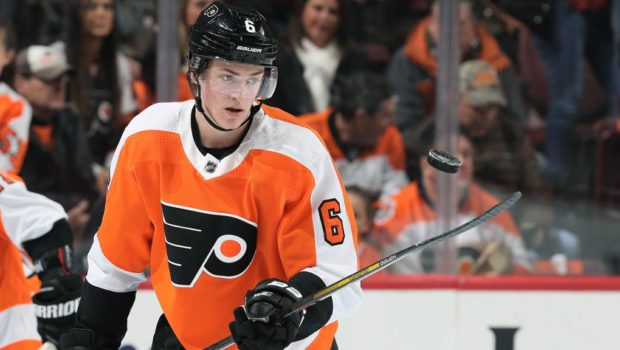 The Flyers lost an exo yesterday to the Isles, 3-0.

More importantly, they lost defenseman Travis Sanheim in the second period with an upper-body injury.

He appeared in 9:58 of ice time and had two shots on goal, which led the team at the time of his departure. He was hit along the boards by Islanders forward Matt Martin, who was called for boarding on the play.

Flyers GM Ron Hextall said that there would be an update on his condition today.