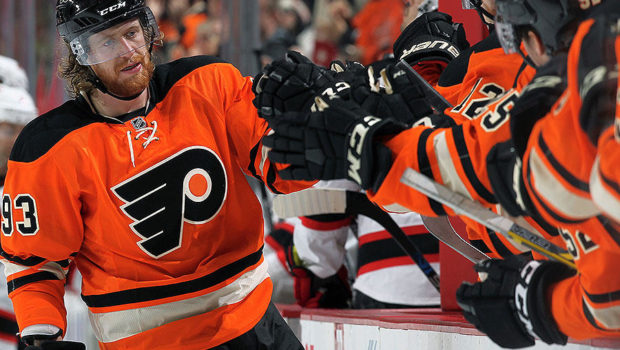 HOW FLYERS’ JAKE VORACEK IS KICKING NHL IN THE ASS!

If you still need proof that Flyer Jake Voracek is having a bounce-back season, check out the NHL’s official designation:

Voracek led the NHL with six assists and nine points in four outings to help the Flyers (18-10-3, 39 points) complete a perfect week and extend their overall winning streak to nine games, their longest such run since April 2-22, 1995 (also 9-0-0).

He scored his eighth career overtime goal – and second of the season – in a 3-2 victory against the Florida Panthers Dec. 6. Voracek then registered 1-3—4 in each of his next two contests: a 6-5 triumph over theEdmonton Oilers Dec. 8 and a 4-2 win against the Dallas Stars Dec. 10.

Voracek closed the week without a point in a 1-0 overtime victory against the Detroit Red Wings Dec. 11. The 27-year-old Kladno, Czech Republic, native paces the Flyers and ranks third in the League with 11-21—32 in 31 appearances this season. 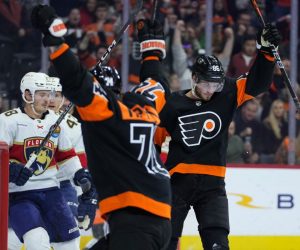 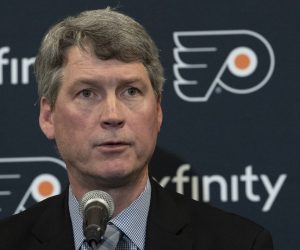