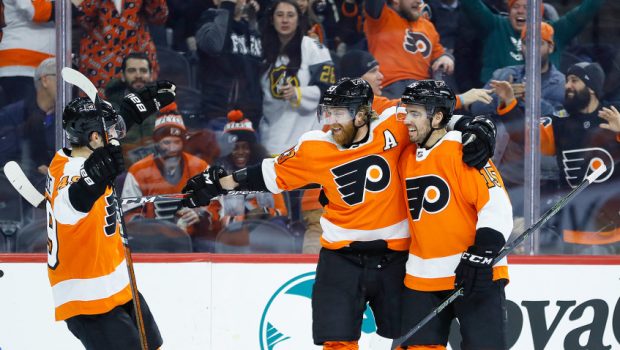 FLYERS IN LAST PLAYOFF SPOT: CAN THEY MAKE IT TILL APRIL?

Back in November, the Flyers qualified as a team in transition. They had lost three straight games prior to the 5-2 defeat to the Panthers.

Defensively, they were regularly exploited — particularly at even strength. They were desperately trying to cobble together a useful bottom-six forward corps out of struggling veterans and a revolving cast of rookie call-ups. And consistency was nonexistent; Philly seemed incapable of stringing together consecutive weeks of impressive results.