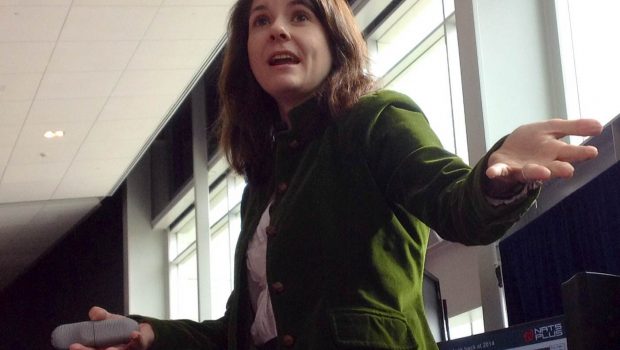 The Flyers made some news at yesterday MLB meetings:

They hired the Washington Nationals’ chief revenue and marketing officer Valerie Camillo as president of business operations, which will include overseeing the Wells Fargo Arena, which is currently enduring a five-year renovation.

The news came in a release issued by Comcast Spectator, which owns Flyers.

It didn’t specify if Camillo’s talents including playing goal or scoring, which are the team’s realistic deficiencies.

In it, the group announced the hiring of Nationals chief revenue and marketing officer Valerie Camillo as the Flyers’ president of business operations. She will also oversee operations at the team’s arena, the Wells Fargo Center.

Before joining the Nationals, Camillo had served as the senior vice president, team marketing and business operations for the NBA, her first and long-awaited foray into sports. The University of Virginia graduate grew up in Northern Virginia, and has said in interviews that her first job was as an umpire in the Vienna Little League.