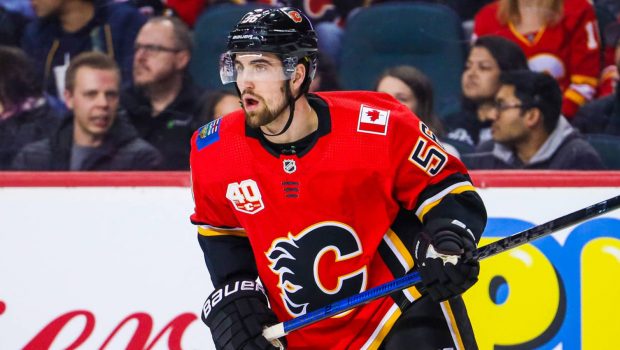 Gustafsson — a 6-foot, 197-pound Swedish blueliner — has spent four years in the NHL, largely with the Chicago Blackhawks, though they traded him to the Calgary Flames at the deadline in February for a third-round pick. He appeared in 17 games for the Flames, including 10 postseason contests. They didn’t re-sign the pending unrestricted free agent (UFA), and after three days on the open market, the Flyers snapped him up.

But while the decision to add a defenseman is easy to understand, Gustafsson’s precise fit on the blue line and within the overall roster is a bit more hazy.