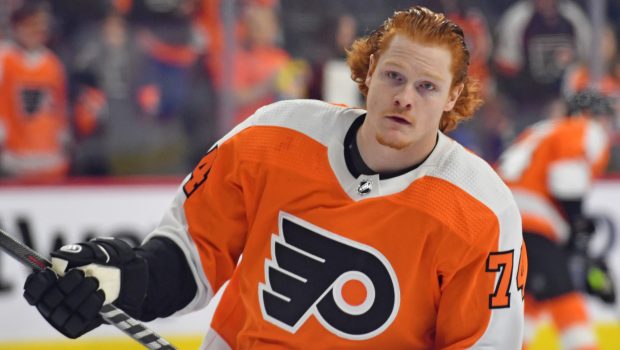 The Flyers have signed Owen Tippett to a two-year, $3 million contract.

Tippett had 10 goals and 21 points in 63 contests with the Panthers and Flyers last season.

He was averaging just 12:32 minutes in Florida, but that jumped to 15:12 minutes after the Flyers acquired him.

He hasn’t produced as hoped up to this point, but with a bigger opportunity in Philadelphia, he could make some significant strides next season.